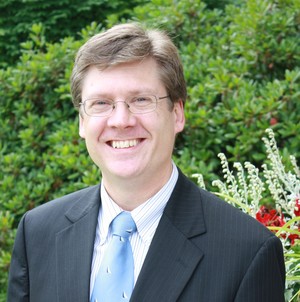 Walt is a native of Belfast, Maine.  He is a 1983 graduate of Bowdoin College, and an affiliate member of the Maine Marine Trade Association.   He is also a member of the Northport and Rockland Yacht Clubs.  He is a volunteer at the Atlantic Challenge, former ship’s mate, and participant in the M.S. Regatta.  Walt is an avid sailor and boater, and has a passion for model boat building.  He is also a singer and has enjoyed past participation in choral and operatic productions at Bowdoin College as well as many appearances in local barbership quartets. Walt is an ambassador for the Southern Midcoast Maine Chamber and has served as the Chairman of the Professionals Committee of United Way of Midcoast Maine. He is also active in several charities in Bath and Brunswick, Maine. In addition, he has served as President of the Freeport chapter of Think Local, a business networking group in Maine and Coastal New Hampshire. He lives in Brunswick, Maine with his wife Shelley, and is the proud father of twin daughters. He and Shelley have six grand children.